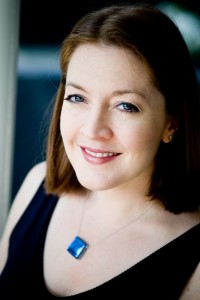 Join our own Emily Alexander moderating a spring break reading with Danielle Younge-Ullman.

Danielle Younge-Ullman is a novelist, playwright and freelance writer who has always had a passion for books, language and storytelling.

Before turning her attention to writing, Danielle studied English and Theatre at McGill University in Montreal, then worked as professional actor for ten years in her hometown of Toronto. This was character-building time during which she held a wild variety of acting and non-acting jobs–everything from working on the stage and in independent films, to dubbing English voices for Japanese TV, to temping, to teaching Pilates.

Danielle is the author of the YA novel, EVERYTHING BEAUTIFUL IS NOT RUINED (Viking Children’s, USA/Razorbill, Canada, Feb 21, 2017), as well as LOLA CARLYLE’S 12 STEP ROMANCE (Entangled Teen/Macmillan May 2015), and the adult novel, FALLING UNDER, (Penguin/Plume, 2008). Danielle also published a short story called “Reconciliation” in MODERN MORSELS, a McGraw-Hill Anthology for young adults in 2012, and her one-act play, 7 Acts of Intercourse, debuted at Toronto’s SummerWorks Festival in 2005.

Danielle lives in an old house in Toronto that’s constantly being renovated, with her husband and two daughters.

Thanks to Canada Council for the Arts and The Writers’ Union Canada for sponsoring this event. 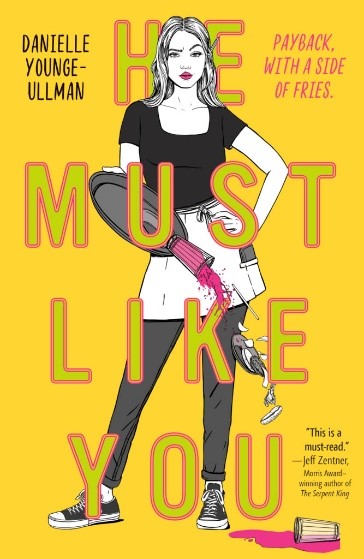