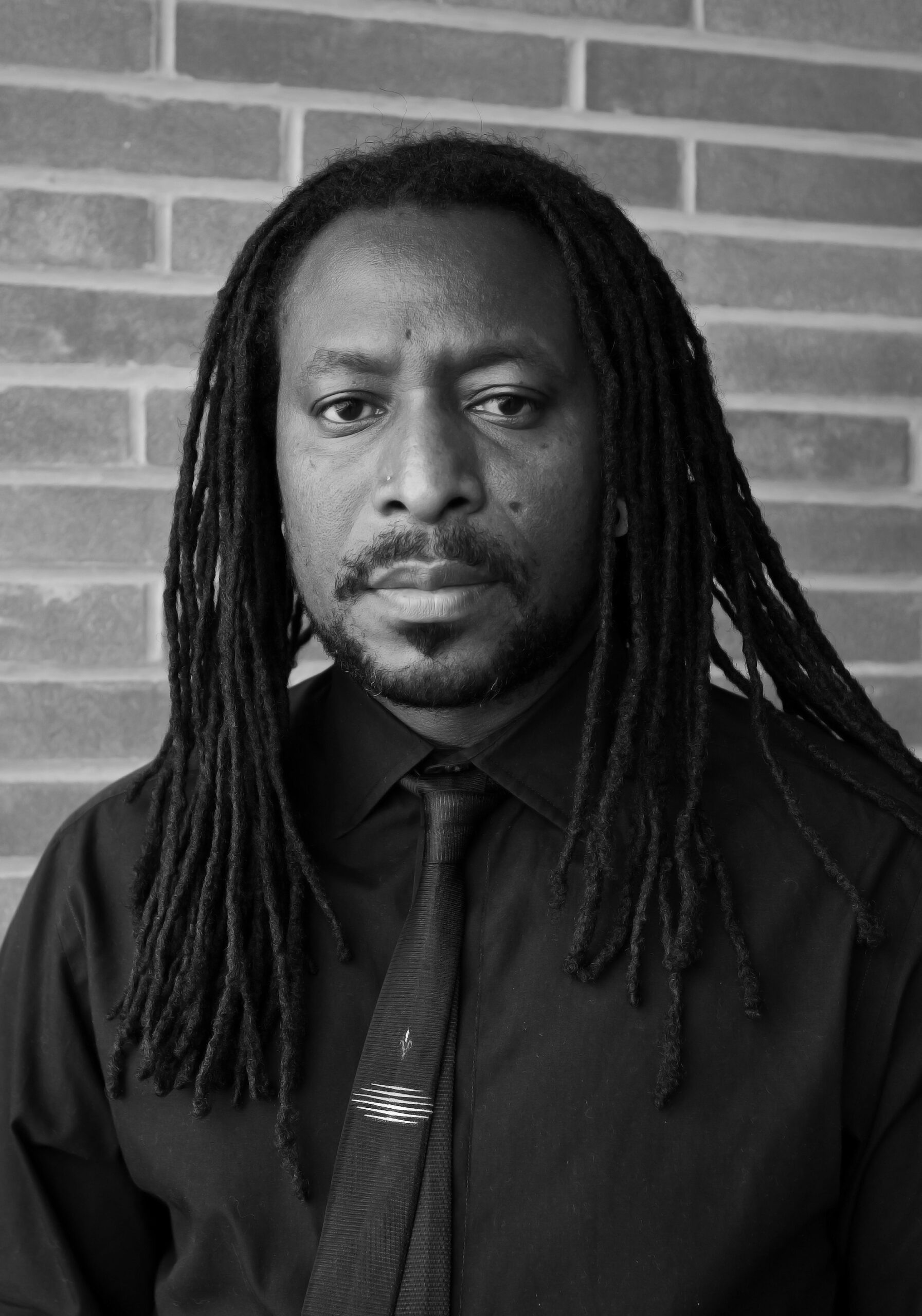 Rinaldo Walcott is a Professor in the Women and Gender Studies Institute at the University of Toronto. His research is in the area of Black Diaspora Cultural Studies, gender and sexuality. As an interdisciplinary black studies scholar, Walcott has published in a wide range of venues. His articles have appeared in journals and books, as well as popular venues like newspapers and magazines. He often comments on black cultural life for radio and TV.

Walcott has edited or co-edited multiple works including Rude: Contemporary Black Canadian Cultural Criticism (Insomniac, 2000.) Walcott is the author of Black Like Who: Writing Black Canada (Insomniac Press, 1997 with a second revised edition in 2003.) He is also the author of Queer Returns: Essays on Multiculturalism, Diaspora and Black Studies (Insomniac Press, 2016) and co-author of Black Life: Post-BLM and the Struggle for Freedom (Arbeiter Ring, 2019.) In 2021, Walcott published The Long Emancipation: Moving Towards Freedom (Duke University Press) and On Property: Policing, Prisons, and the Call for Abolition (Biblioasis) which was nominated for the Heritage Toronto Book Award, longlisted for the Toronto Book Awards, a Globe and Mail Book of the Year, and listed in CBC Books Best Canadian Nonfiction of 2021.