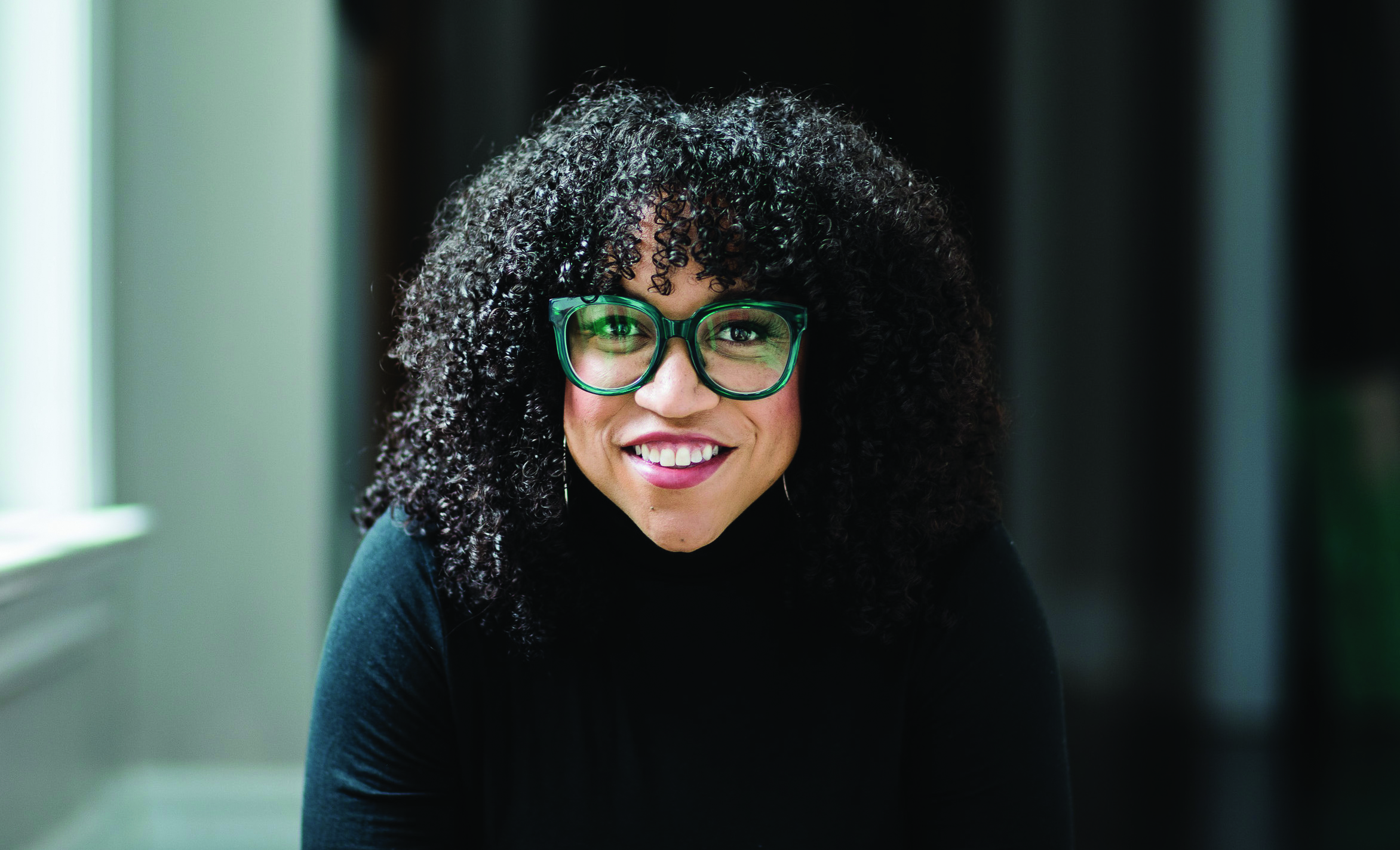 Jael Richardson is the executive director of the FOLD literary festival, the books columnist on CBC Radio’s q and an outspoken advocate on issues of diversity. She is the author of The Stone Thrower: A Daughter’s Lesson, a Father’s Life, a memoir based on her relationship with her father, CFL quarterback Chuck Ealey. The memoir received a CBC Bookie Award, an Arts Acclaim Award and a My People Award. A children’s edition was published by Groundwood Books. Her essay “Conception” is part of Room’s first Women of Colour edition, and excerpts from her first play, my upside down black face, appear in the anthology T-Dot Griots: An Anthology of Toronto’s Black Storytellers. Gutter Child (HarperCollins Canada) is her most recent work. Jael Richardson received an MFA in creative writing from the University of Guelph. She lives in Brampton, Ontario.