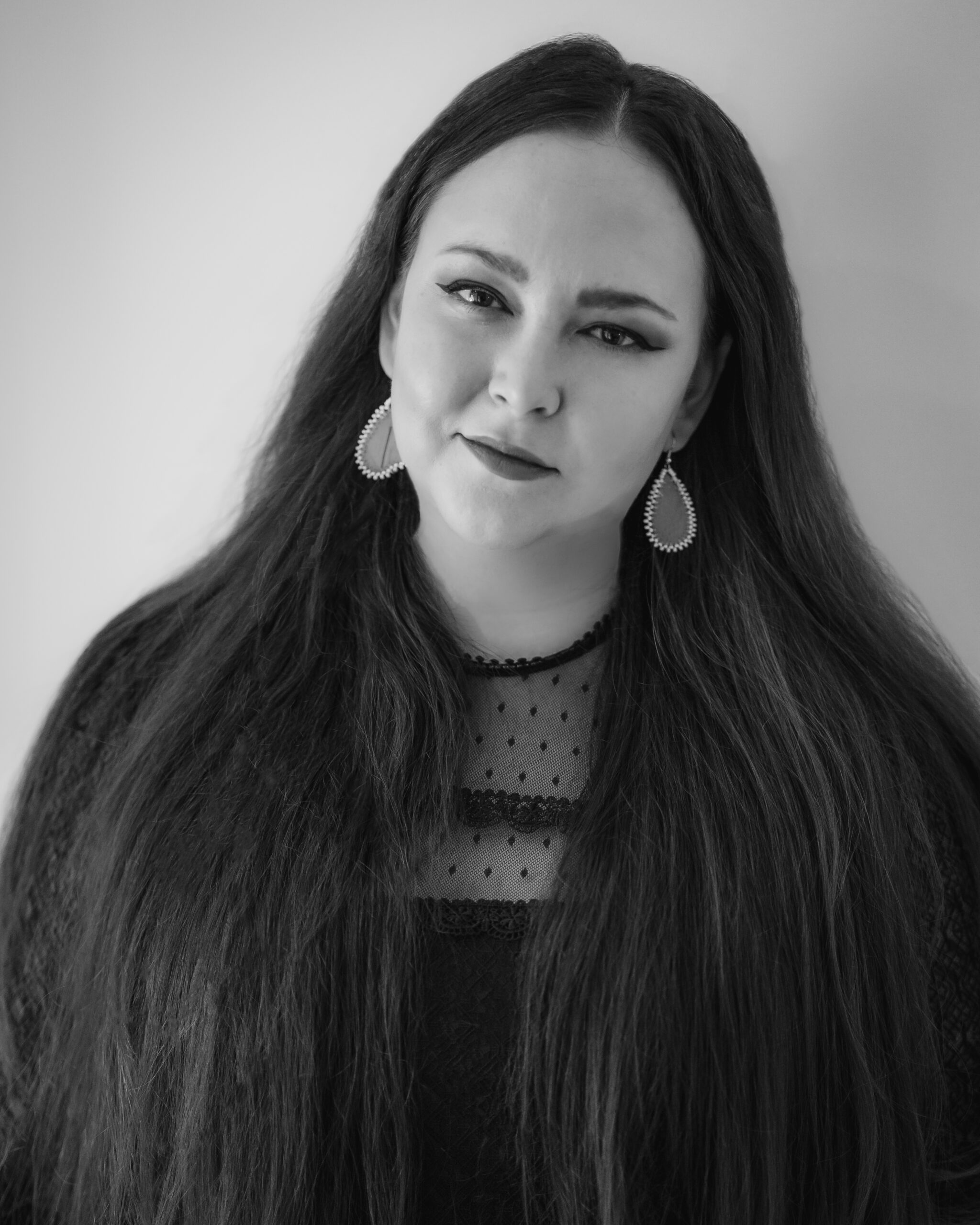 Liz Howard’s debut collection Infinite Citizen of the Shaking Tent won the 2016 Griffin Poetry Prize, was shortlisted for the 2015 Governor General’s Award for poetry, and was named a Globe and Mail top 100 book. Her poetry has appeared in Canadian Art, The Fiddlehead, Poetry Magazine, and Best Canadian Poetry 2018. Howard received an Honours Bachelor of Science with High Distinction from the University of Toronto, and an MFA in Creative Writing from the University of Guelph. She is of mixed settler and Anishinaabe heritage. Born and raised on Treaty 9 territory in northern Ontario, she currently lives in Toronto. Her most recent work is Letters in a Bruised Cosmos (Penguin Random House.)