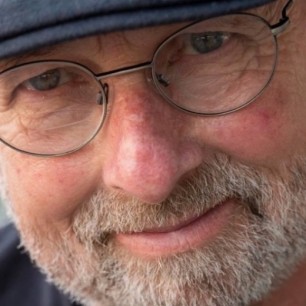 Canadian poet, photographer, journalist, and teacher. Gervais has also published plays, children’s books, non-fiction, and a book of photography, A Show of Hands: Boxing on the Border (2004). In 1998, he won the prestigious Toronto’s Harbourfront Festival Prize for his contributions to Canadian letters and to emerging writers. In 1996, he was awarded the Milton Acorn People’s Poetry Award for his book, Tearing into a Summer Day. In 2006, Gervais and his work were the subject of a TV Bravo episode of the television series Heart of a Poet produced by Canadian filmmaker Maureen Judge.

Marty Gervais served as Windsor’s first poet laureate for seven years, and now is poet laureate emeritus. This year, Marty has released two new collections, A New Dress Every Day: Poems in My Mother’s Voice and Nothing More Perfect (both Mosaic Press.)