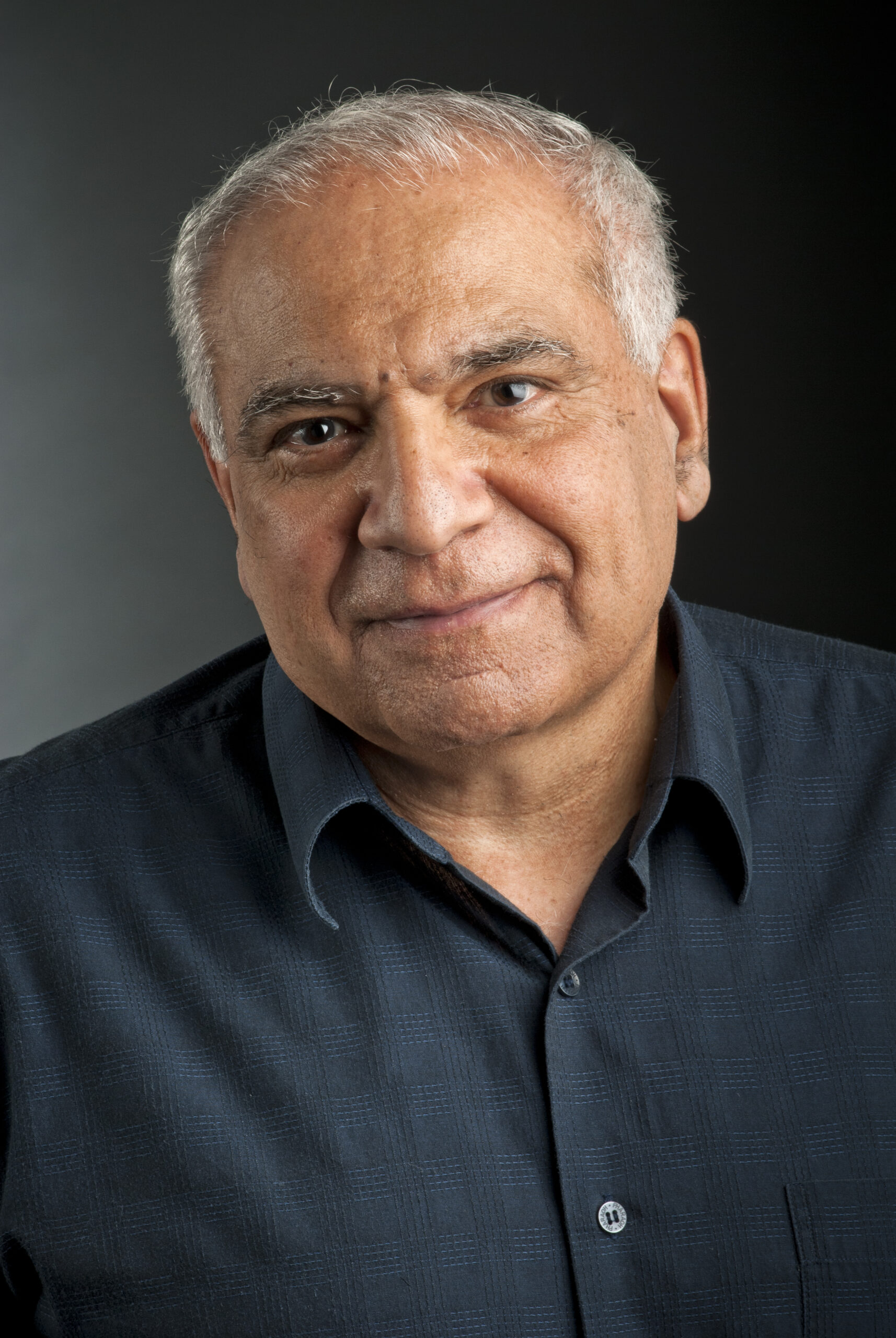 Keith Garebian has published over two dozen books to date, including poetry collections, such as Frida: Paint Me as a Volcano (2004), Blue: The Derek Jarman Poems (2008), Children of Ararat (2010), Poetry is Blood (2018), and Against Forgetting (2019). This year he will have two poetry collections added to his name, including In the Bowl of My Eye (Mawenzi House) and Finger to Finger (Frontenac). One of his Derek Jarman poems was set to music for choir and instruments by American composer Gregory Spears, in the company of a poem each by Thomas Merton and Denise Levertov, and can be heard on the CD “The Tower and the Garden” (Navona Records). Garebian has won numerous nominations and awards for his writing, including the William Saroyan Medal (Armenia), four Mississauga Arts Council awards, a Canada Council Senior Grant, and dozens of Ontario Arts Council grants. Some of his poems have been translated into French, Armenian, Hebrew, Bulgarian, and Romanian.