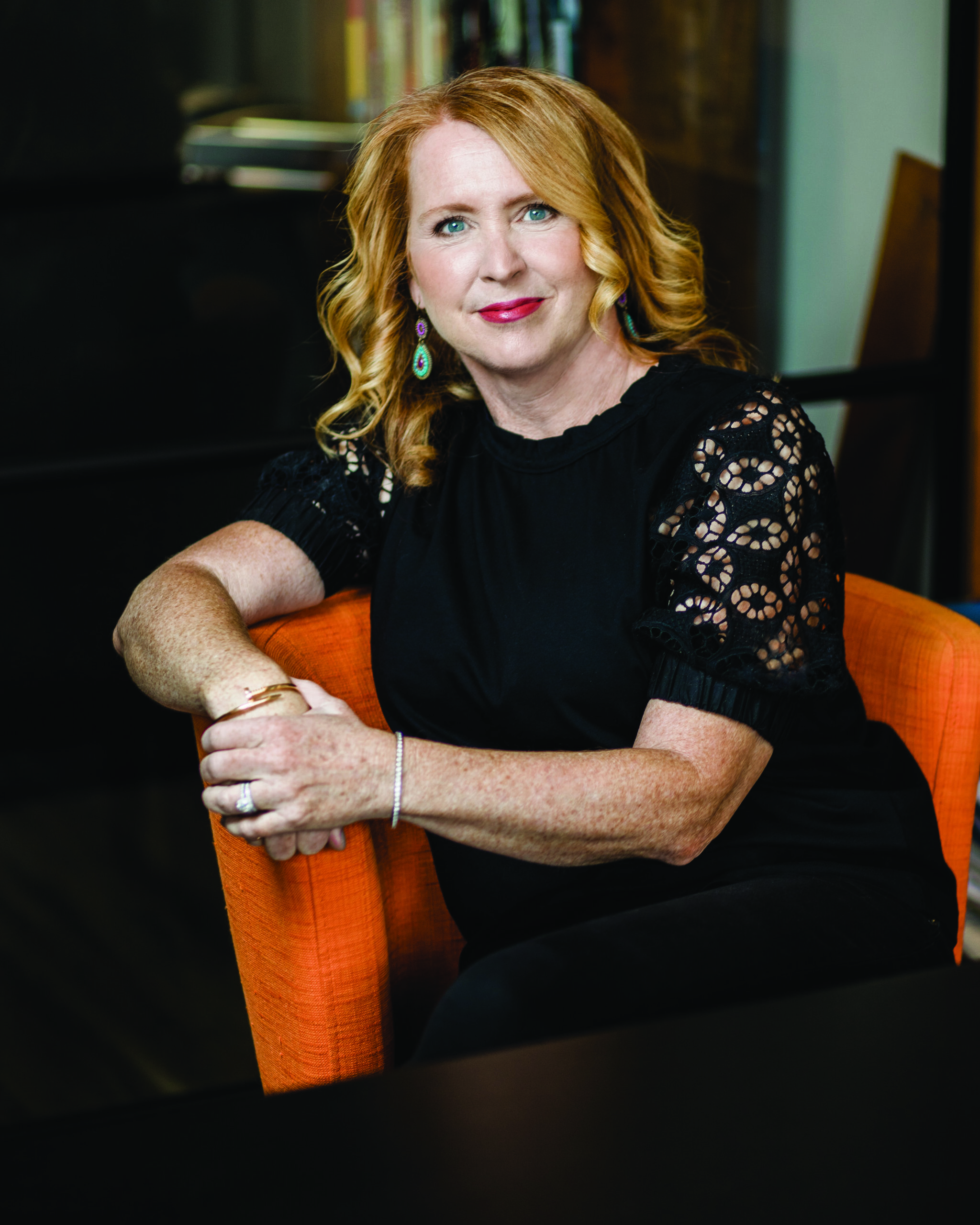 Catherine Fogarty is a storyteller. She is the founder and president of Big Coat Media, with offices in Toronto, Los Angeles, Vancouver, and North Carolina. An accomplished television producer, writer and director, Catherine has produced award-winning lifestyle, reality and documentary series for both Canadian and American networks. Catherine is the executive producer of the Gemini nominated series Love It or List It. In addition to that franchise, Catherine has produced several other lifestyle and documentary series including Animal Magnetism (W Network), My Parents’ House (HGTV), and Paranormal Home Inspectors (Investigative Discovery Canada). Catherine also produced and directed I Don’t Have Time for This, an intimate documentary about young women with breast cancer.

Originally trained as a social worker, Catherine studied deviance and criminology. She worked with numerous at-risk populations including street youth, people with AIDS, abused women, and social services. Her most recent work is Murder on the Inside: The True Story of the Deadly Riot at Kingston State Penitentiary (Biblioasis.)