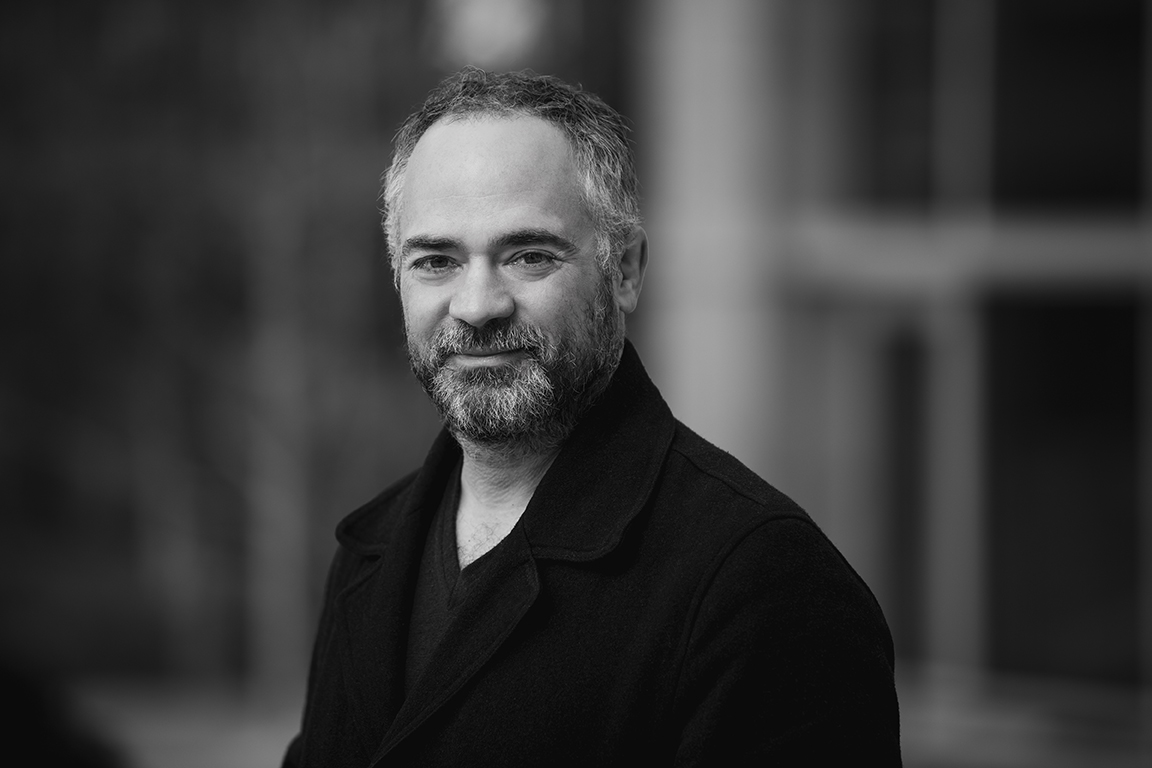 Marcello Di Cintio is the author of five books. Harmattan: Wind Across West Africa won the Henry Kriesel Award for Best First Book. Poets and Pahlevans: A Journey into the Heart of Iran won the Wilfred Eggleston Prize for Best Nonfiction at the Alberta Book Awards. Walls: Travels Along the Barricades and Pay No Heed to the Rockets: Palestine in the Present Tense were both winners of the W. O. Mitchell City of Calgary Book Prize, with the former winning the 2013 Shaughnessy Cohen Prize for Political Writing. (Shaughnessy Cohen, for those who don’t know, was a remarkable Member of Parliament from Windsor.) His magazine writing has appeared in appeared in publications such as The International New York Times, The Walrus, EnRoute, Geist, Canadian Geographic, and Afar. Di Cintio has served as a writer-in-residence at the Calgary Public Library, the University of Calgary, and the Palestine Writing Workshop, and he teaches nonfiction writing at the annual WordsWorth youth writing residency. Marcello DiCintio’s latest book is Driven: The Secret Lives of Taxi Drivers, published by Biblioasis in 2021.