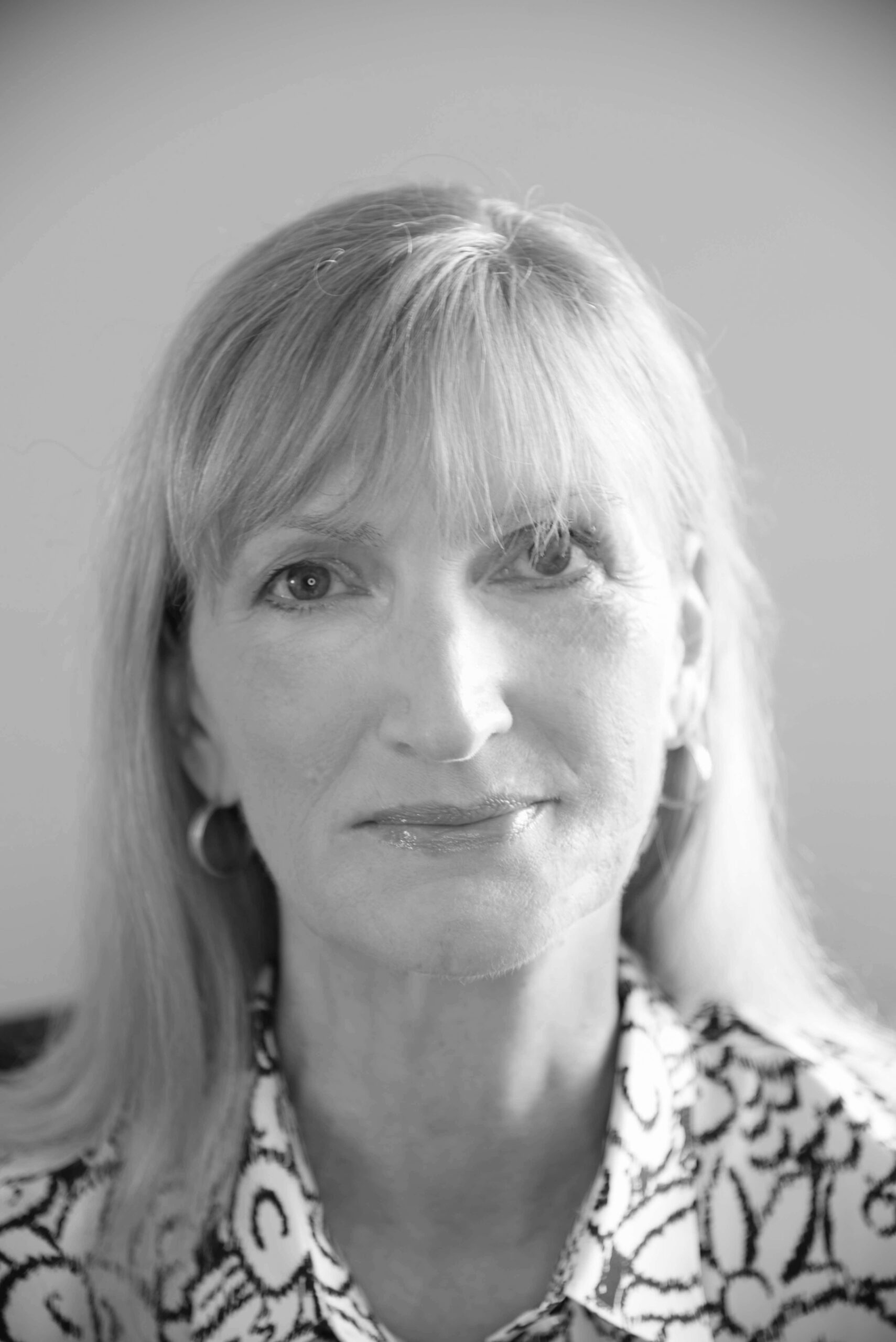 Kim Conklin is a writer, filmmaker and podcaster. Kim’s stories, poems and films have
appeared in journals, anthologies and film festivals. Her journalism has appeared in broadcast
and print, and her communications work has received more than fifteen awards, including a Clio
and a NY International Film Festival award. Her first novel, King of Hope, releases in Fall
2022 with Palimpsest Press. Originally from Michigan, she lives in Windsor, Ontario.